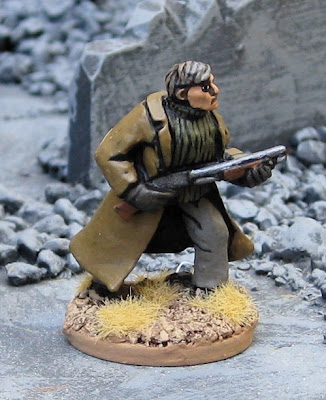 Since starting to work for Lord Stang six months ago, Leonard Tipple has been trying out some new lines … “They call me Tipple. Leonard Tipple. But you can call me Tips.“ He never imagined that accounting could be so cool. Well, actually, he had imagined it plenty, but never thought it would actually happen. Leonard is thrilled with his new job – a huge pay increase, top of the line computer equipment, control of a huge portfolio, and the opportunity for plenty of adventure. Compared to his years working at Grant Thornton in downtown London, this was like being in a James Bond movie.
Tipple had been one of several accountants assigned to Lord Stang’s portfolio at Grant Thornton. His deep knowledge of computers and a passion for reading fraud and commercial crime case histories led him to quickly uncover systematic skimming of hundreds of thousands of pounds from Lord Stang’s accounts. When Tipple contacted Stang privately and brought these irregularities to his attention, Stang was so impressed that he immediately hired Tipple as his personal accountant/investigator. Now, Tipple works full time looking into anything Stang invests money in and acting as a general get-information-for-me-guy. Stang turned out to be a bit of a gun aficionado, and had insisted on weapons training for Leonard and all his other staff. Despite his best efforts, Leonard’s complete lack of coordination and poor eyesight made him completely ineffective with anything except a shot gun.
Little Lenny Tipple had grown up in London, and though a bit scrawny and easily winded, he’d spent a lot of time in back lanes exploring with his buddies. His parents, Martha and Terrence, live in a 3rd floor walk-up apartment, and both work in retail in downtown London. They are proud of Leonard, their only child, though they are a little worried that at 29, he still hasn’t had a serious girlfriend. Martha is eager for grandchildren.
Posted by tim at 12:14 AM

Great paintwork as ever!

Where has this latest batch of figures come from?

Thanks. This particular figure is from Wargames Foundry.